Let’s chat a bit about being creative. It’s unfortunate that so many people have been convinced that they aren’t creative. I believe this stems from connecting creativity specifically with art, writing, acting, performing and so on. But these are only sectors of creativity and not its final definition.

Any time you solve a problem you much use a creative process. In other words, you take what already exists and combine it with other ideas, information, and notions to come up with a solution. There’s no “magic,” or specialty in this process. Creativity isn’t  making something new but a combination of other things in a new mix. 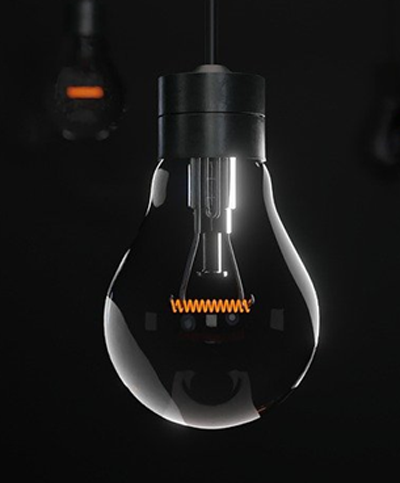 Essentially, you take what you know and look at it from new angles and approaches and fitting it all together. One of the keys to succeeding here is not to try and be creative,  look at the challenge and begin to think about what relates and what doesn’t. Pay attention to the things that don’t typically fit. Often that’s where part of the solution is generated. Don’t over think it or you will stop before your go far enough. Look toward things that are not routine but beyond the norm. It’s time to go for it; turn the light on.

Creativity isn’t always about being realistic. It’s about breaking mental boundaries. Robert Epstein’s book, The Big Book of Creativity Games, suggests that we should broaden our horizons by signing up for a course that’s outside our normal view of things.

Summerfields West 55+ is a physical representation of creativity in practicality, and a unique vision by the Temple Companies.  They developed a land lease arrangement which significantly lowered the cost and overhead of home ownership backed by a superior way to live. From the  construction of the homes to the design choices to the customization, to the convenience, right to the way they work with potential homeowners. It’s all structured in a creative approach that has not been duplicated. Join us and see for yourself. (856) 629-2011