Fascinating Facts on The Library of Congress

If you haven’t, a visit to The Library of Congress is an amazing experience, and I’m not sure you could ever see and explore all it has to offer in a lifetime. Like many things it can be a best kept secret but shouldn’t be. Founded in 1800, it’s the oldest federal cultural institution in the nation. In 1814, the British burned the Capitol building including the Library. This tragically destroyed its core collection of 3,000 volumes. 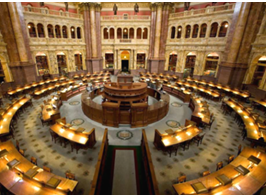 The Library is the largest in the world housing some 170 million items. Books and various items are acquired as copyright deposits and through gifts, purchases, and other government agencies. The Library is also collaborating with institutions around the globe to provide content on the World Digital Library.

The facts are in 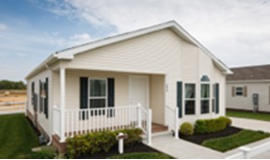 Owning a home in Summerfields West holds many more benefits than you imagine. Costs are predictable and more stable than renting. There’s no large down payment because it’s a land lease which carries no expensive real estate taxes.